Members of the Norwich Culture Quest group went to two concerts this year which well represented the diversity of music played in the group. We were able to subsidise the tickets and 3 people went to see Deva Mahal at the Norwich Playhouse.  Everyone had a great time and enjoyed the performance and were able to meet Deva and the band after the gig. This song was one of the highlights of the set which included a lot of audience participation. Click on the Watch on You Tube below to see and hear.

The other concert was the Britten Sinfonia with Thomas Ades at The Theatre Royal. They played Beethoven’s 4th and 5th Symphonies and Gerald Barry’s Piano Concerto which is a very modern dissonant piece that was a lot of fun. Four people went from the group and one member described it as a wonderful experience, we were all entranced by the quality of the playing and the Orchestral sound. 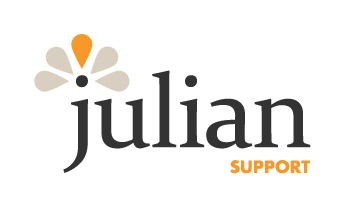